Close
Close
back to top

A Season in Hell

Our imagination is not fueled from a void. It is driven by inputs and sources that surround us in our daily life: vivid memories and experiences, films we’ve seen, books we’ve read, and stories we’ve been told. “A Season in Hell” brings together eight artists that have made a creative leap to reconfigure the logic of reality in their work. They twist, distort and amplify sources and subjects alike. They play with the conventions of dreams and hallucinations, as a fluid and elusive state that in its absurdity is sometimes closer to the truth. The show pays homage to the spirit of Arthur Rimbaud and borrows its title from his influential poem A Season in Hell published in 1873. 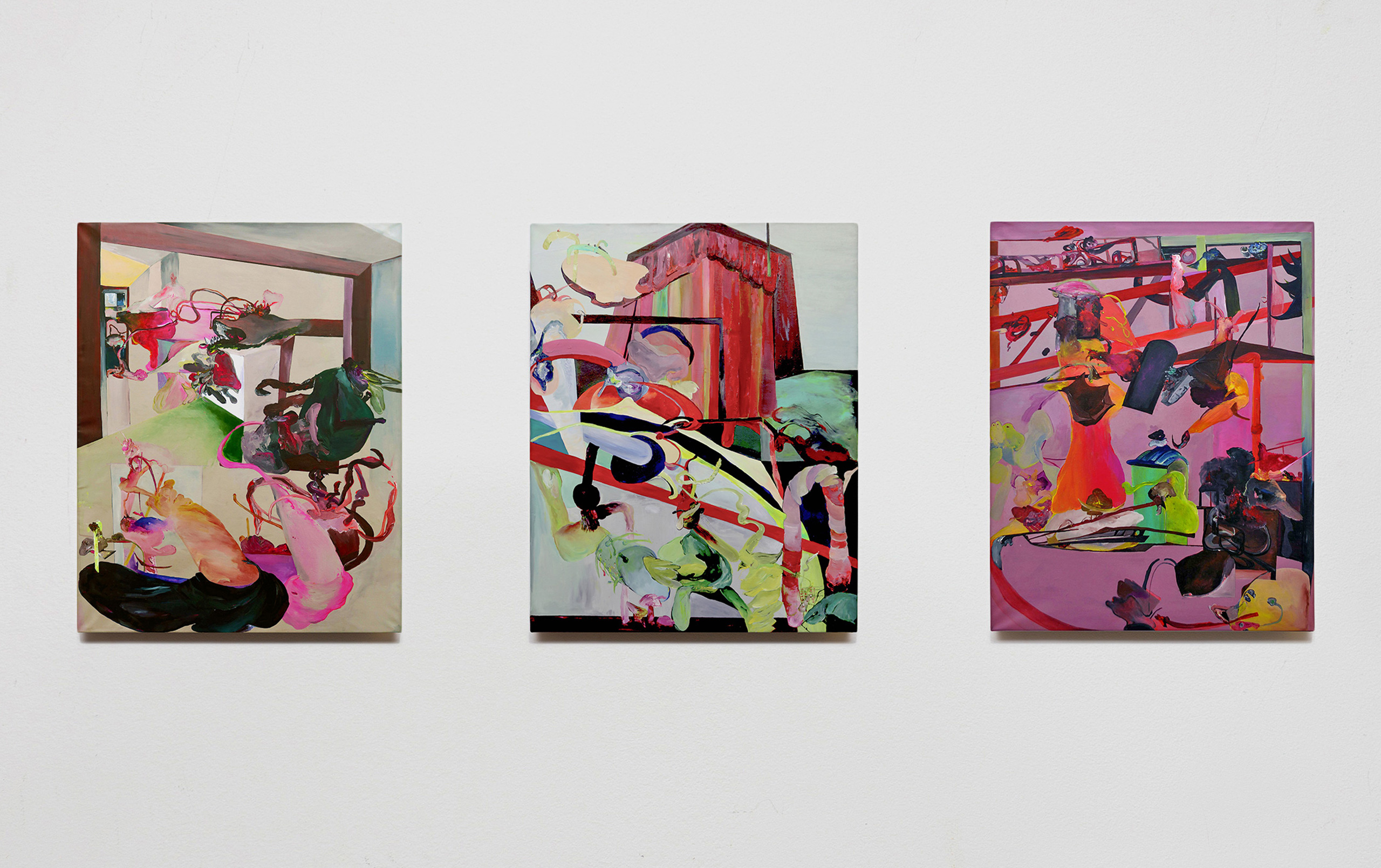 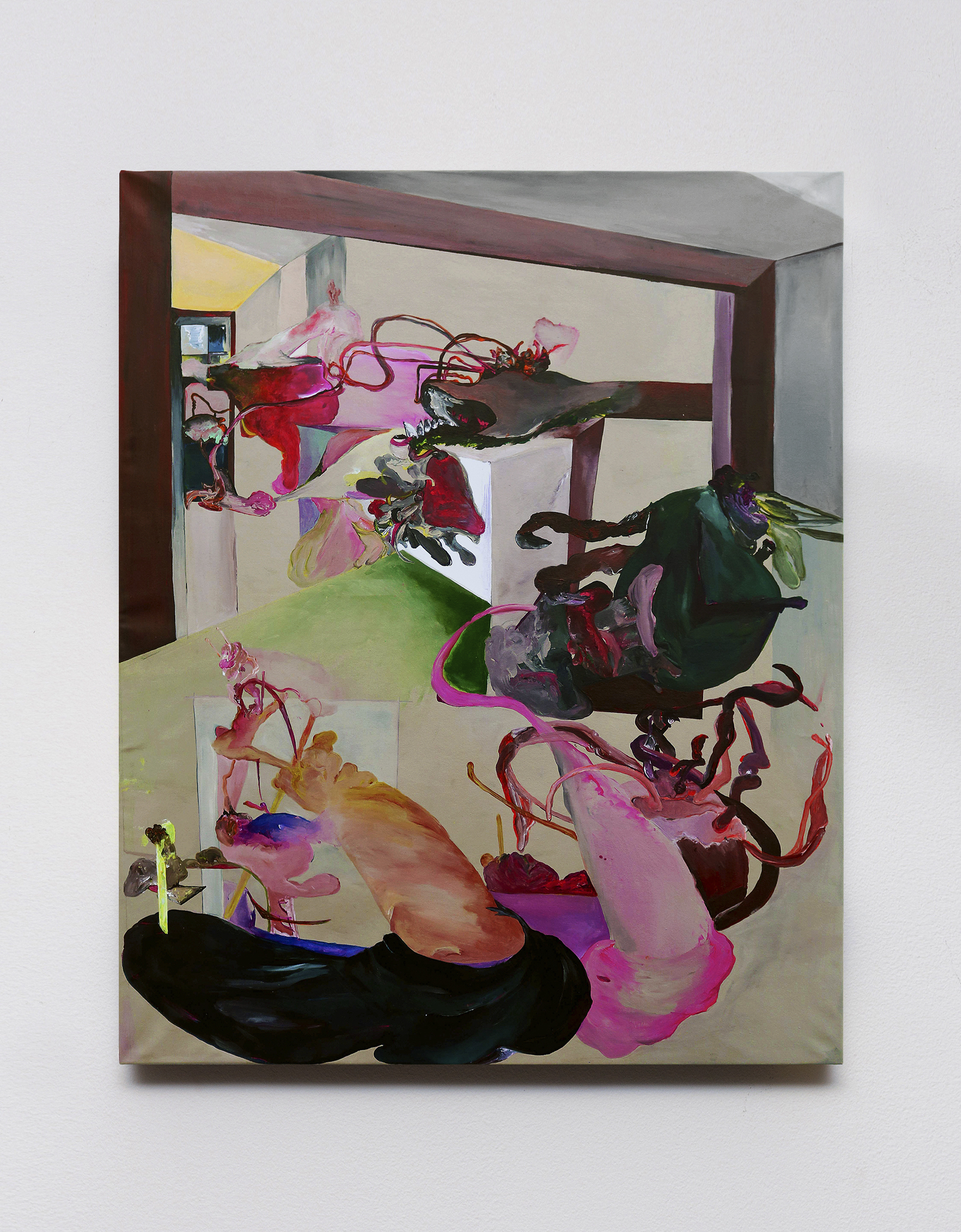 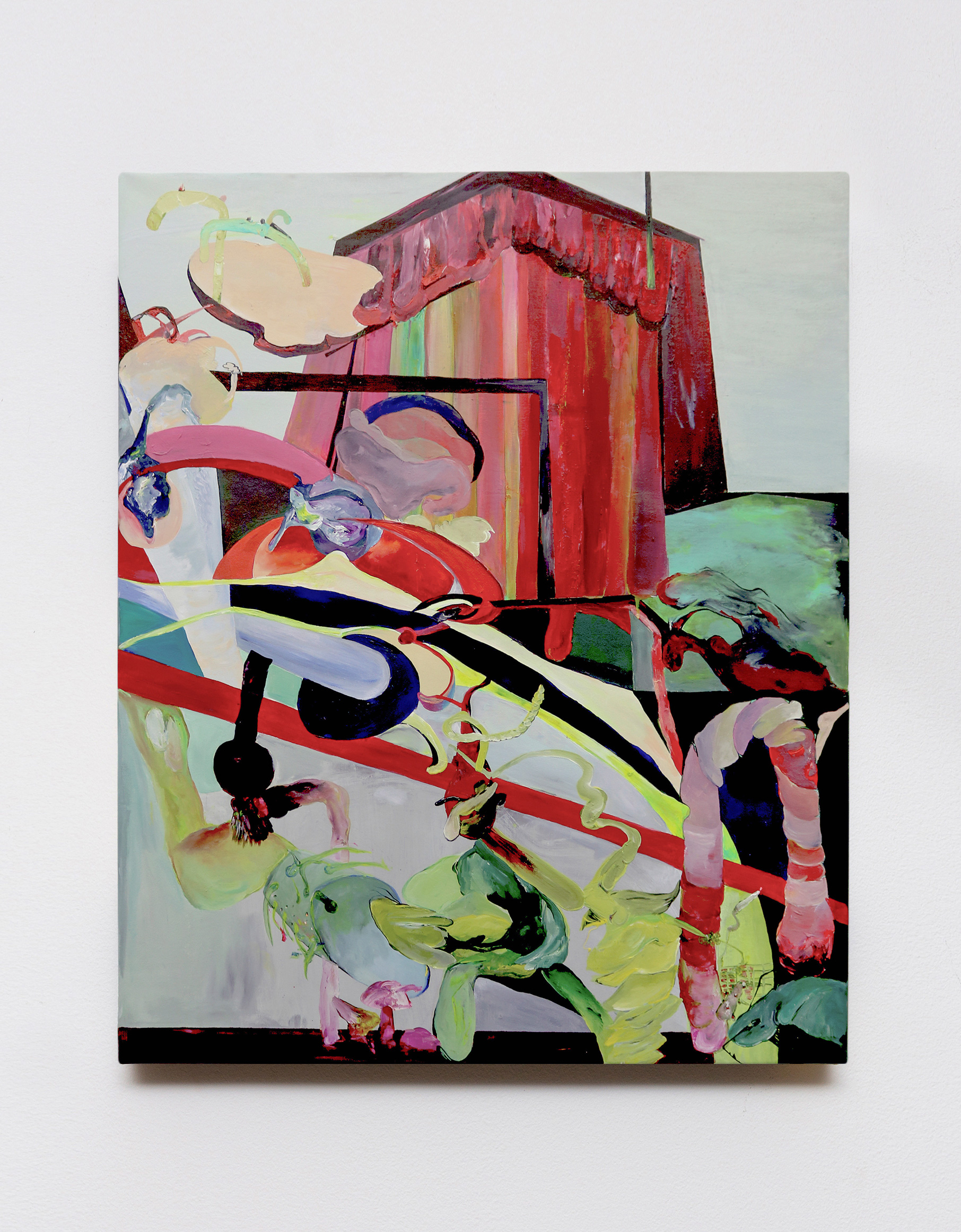